The European Union is stepping up its efforts to enforce the UN arms embargo on Libya, thereby contributing to the peace process in the country, through the launch of a new CSDP (Common Security and Defence Policy) military operation in the Mediterranean.

Only political solutions and the full respect of the UN arms embargo will bring a solution to the Libyan crisis. But diplomacy cannot succeed unless it is backed by action. This operation will be essential and a clear contribution to promoting peace in our immediate neighbourhood through a permanent ceasefire.

Josep Borrell, High Representative of the Union for Foreign Affairs and Security Policy and President of the Council

IRINI, (Greek for “peace”), will have as its core task the implementation of the UN arms embargo through the use of aerial, satellite and maritime assets. In particular the mission will be able to carry out inspections of vessels on the high seas off the coast of Libya suspected to be carrying arms or related material to and from Libya in accordance with United Nations Security Council Resolution  2292 (2016).

IRINI will be led by Rear Admiral Fabio Agostini as EU Operation Commander, and its headquarters will be located in Rome, Italy.

The mandate of Operation IRINI will initially last until 31 March 2021, and will be under the close scrutiny of EU Member States, that will exercise political control and strategic direction through the Political and Security Committee (PSC), under the responsibility of the Council and the High Representative of the Union for Foreign Affairs and Security Policy.

In parallel with the launch of Operation IRINI, the existing EUNAVFOR MED operation in the Mediterranean, SOPHIA, will permanently cease its activities.

Against this background, the Council reached a political agreement to launch a new operation in the Mediterranean, aimed at implementing the UN arms embargo on Libya by using aerial, satellite and maritime assets on 17 February 2020.

EUNAVFOR MED operation SOPHIA was launched on 22 June 2015 as part of the EU’s comprehensive approach to migration, and will cease permanently on 31 March. 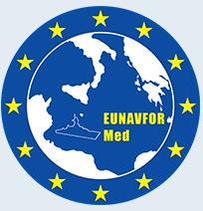 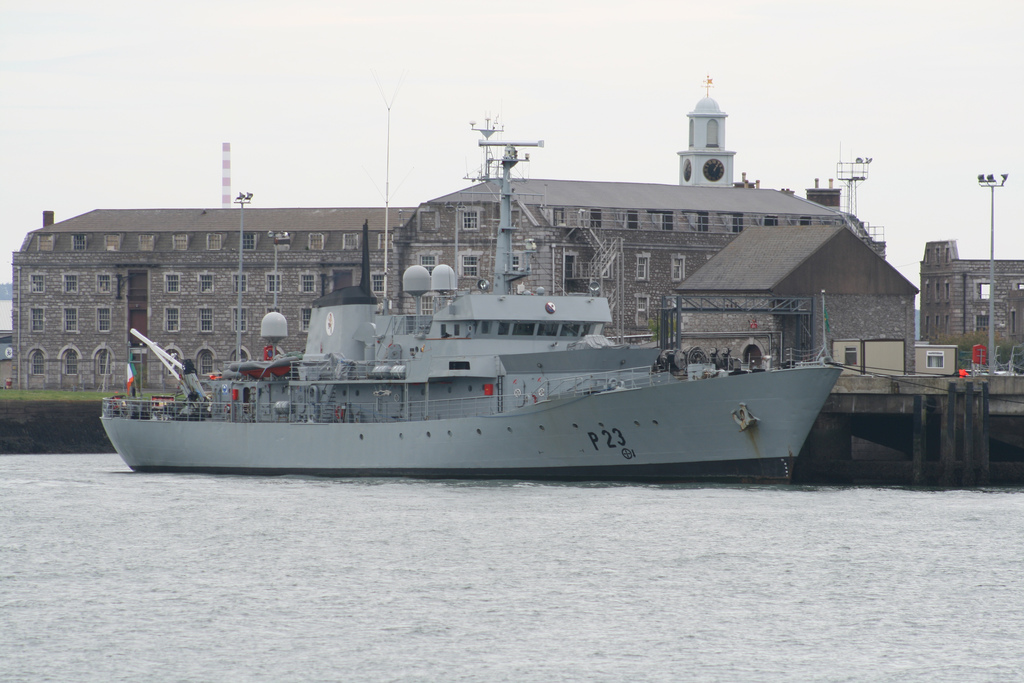 Details of how a decommissioned Irish naval vessel, the LÉ Aisling, sold by the Government for €110,000 in 2017, was bought by a Libyan warlord for $1.5 million (€1.35 million), are contained in a report that has been submitted to the UN Security Council.

The former Irish coastal patrol vessel has since been fitted out with three cannons it was originally designed to carry, and renamed the Al Karama (Dignity).

A Sudanese migrant who was trying to cross the Mediterranean to Europe has been shot and killed by Libyan coastguards after being taken back to Libya, the UN’s International Organisation for Migration (IOM) has said.

The man was part of a group of more than 100 people who were returned to shore on Thursday at the Abusitta Disembarkation point in the capital, Tripoli, but resisted being sent back to detention centres.

The IOM said that when people began running away, shots were fired. One bullet hit the man, who later died from his injuries.

The UN organisation condemned the incident and demanded that the Libyan authorities investigate and bring those responsible to justice.

“The use of live bullets against unarmed vulnerable civilians, men, women and children alike, is unacceptable under any circumstances and raises alarms over the safety of migrants and humanitarian staff,” the AFP news agency quotes the IOM’s Leonard Doyle as saying.

“Despite immediately receiving medical aid on the spot by an IOM doctor and then being transferred to a nearby clinic, he died two hours after admission,” he said.

The Libyan Coast Guard said it had picked up nearly 500 migrants from the sea in areas near Tripoli in the last six days and returned them to shore.